If you are going through a divorce or considering filing for one, you may be navigating unfamiliar territory. Feelings of overwhelm and uncertainty are to be expected. Although it may not make it any easier in the moment, know divorce is common. There is nothing to be ashamed of, and you can get through it. The compassionate, knowledgeable, and skilled family law attorneys at the Law Offices of Catherine A. Schwartz are here to help. It is possible to get through a divorce and begin a new phase of life. 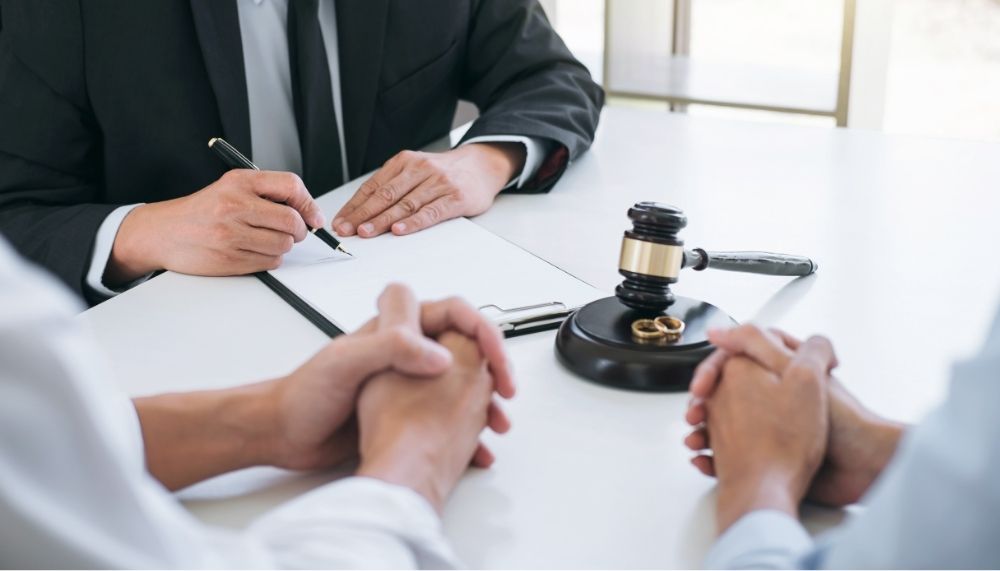 How Common Is Divorce in the U.S.?

In the United States, approximately 50 percent of all marriages end in divorce. The U.S. has the 6th highest divorce rate in the world. One divorce happens in America about every 42 seconds. In the state of California and, specifically, Riverside County, the average divorce rate is 60 percent. By gender, the divorce rate for men in Riverside County is 8.6 percent and 11.3 percent for women.

Though each divorce is unique, there are common factors found in many. Some of these factors include:

Divorce may bring along other complicated legal, logistical, emotional, and financial factors. Though no one plans to get a divorce, many aspects of life can change how couples perceive each other and their future.

When To Consider Getting A Divorce in Temecula, CA

When It’s Not Safe to Stay Married

Two other common reasons you may consider divorce include domestic violence and substance abuse. In some cases, a marriage may no longer be safe physically, mentally, or emotionally. If this is the case, your safety is crucial. Though it may be difficult to come to terms with domestic abuse, consulting a professional is recommended. California family law permits victims of domestic abuse the right to a protective or restraining order. By law, domestic violence includes physical harm as well as any act that threatens a person’s safety, for example:

Divorce can have lasting impacts, particularly when children are involved. Some impacts of a divorce can be positive. If a marriage negatively impacts a child’s sense of well being by being exposed to ongoing conflict from the parents, divorce may be positive in the long run. When parents divorce, child custody and visitation arrangements must be made.

The court system of California prioritizes children’s overall well being when it comes to custody and visitation. Unless the child’s safety is at risk, California assumes both parents equally share the responsibility of their children. California does not favor one parent over another based on gender. In this process, you will arrange a parenting plan or child custody agreement, create a visitation schedule, and determine whether you will seek sole or joint legal and physical custody.

Joint legal custody gives both parents the legal right to make decisions related to their child’s health, education, and general welfare. However, sole custody means one parent is legally authorized to make such decisions without the consent of the other parent.

Knowing whether to file for a divorce is a deeply personal decision. Although divorce is common, it’s never easy. Having the support and expertise of a trusted attorney can make all the difference as you seek a new beginning. The Law Offices of Catherine A. Schwartz can answer questions, address concerns, and offer expert legal advice. Our family law attorneys can help you successfully navigate the divorce process.

Contact the Law Offices of Catherine A. Schwartz to schedule your meeting and receive guidance on your specific legal needs today.